The Unfinished Life of Addison Stone YA 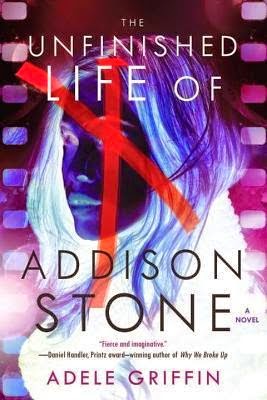 Wow so your writing a book about Addison Stone and you want me to tell you how I remember her and, it is going to be part of your book?  That is really cool, not very "A" typical of a biography type of book, but neither was Addison, she would like this out of the box kind of book, even if  she did not care for what people say about her.
Well, I remember Addison Stone as the little girl that I use to visit while on leave from the Navy, I was close friends with her parents, but felt more like a aunt to Addison and Charlie.  Every time I would get stationed somewhere new I had to send the Stone kids really cool stuff, (chuckling) on my way out to San Diego I stopped on the side of the road and got them a tumbleweed and mailed it back to them.  I love taking pictures, that is what I did in the Navy part time, the rest of the time I was a MP, but in Public Affairs, I got to go out and take all the pictures I wanted.  I loved the candid shots the best, you know the ones where people don't know your are there taking their picture.  But Addy, she could bring a person's soul out of  them when she painted them, it's like she could see straight into them and know what makes them, them.  I am sure she would have seen the deep dark sadness in someone like a soldier coming back from the troughs of war when no one else could.  Or maybe it was Ida telling her what was in peoples souls so she could paint them, I don't know, but that girl was good, awesomely good.  I think my favorite paint by Addy is one titled Doc, it was one of her doctors that she painted, but in his face you see a concerned, caring, wizened older man, he looks so serious like he knows something is going to happen and it will not be good, if only she had continued to call or go see him, you have to wonder if she would still be with us today.  Or maybe she knew and painted him that way, no one will ever know.  A real big loss to the art community.  Her life is a amazing story that is being left half written. Just so sad I still can't believe she is gone. 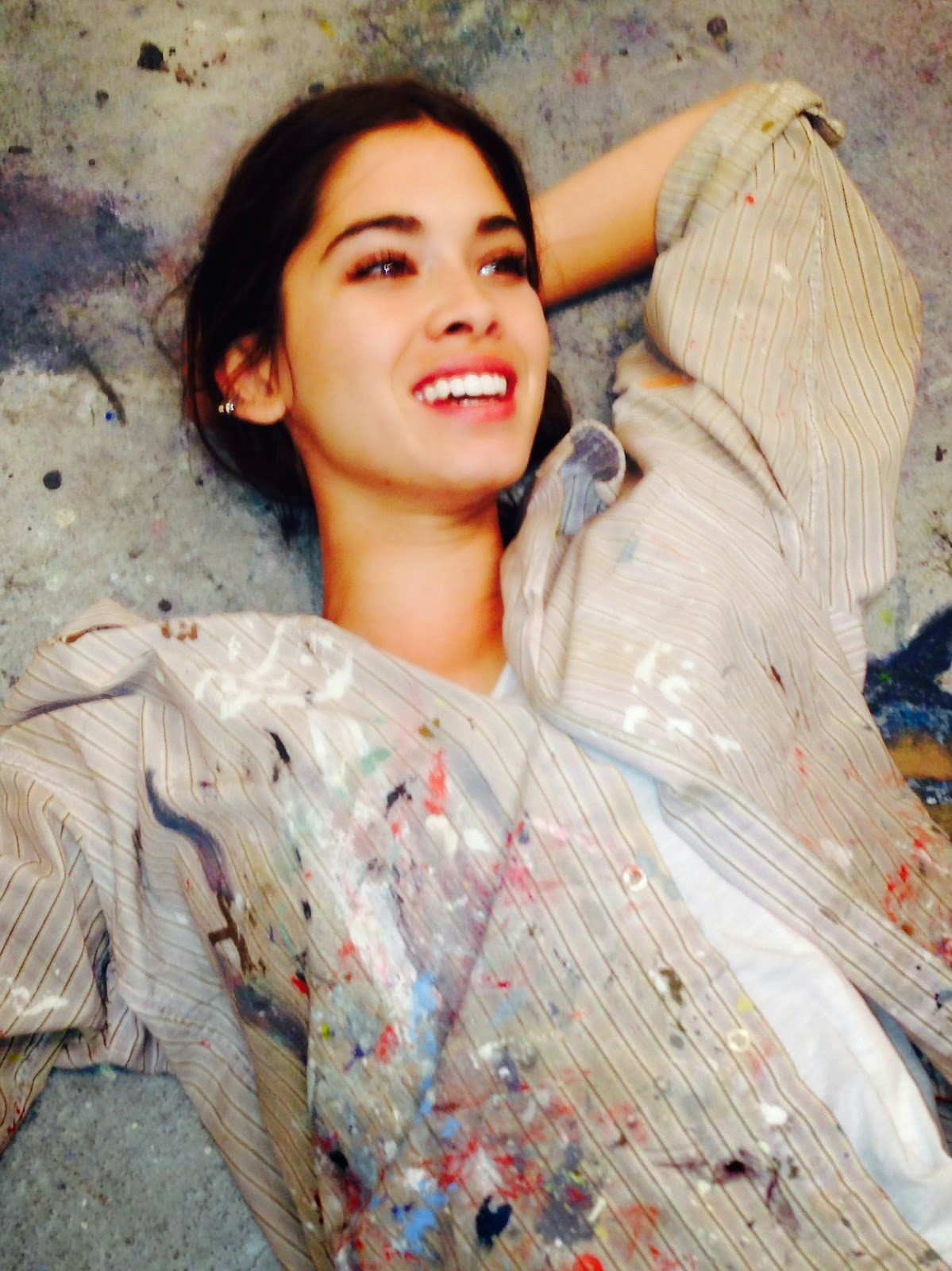