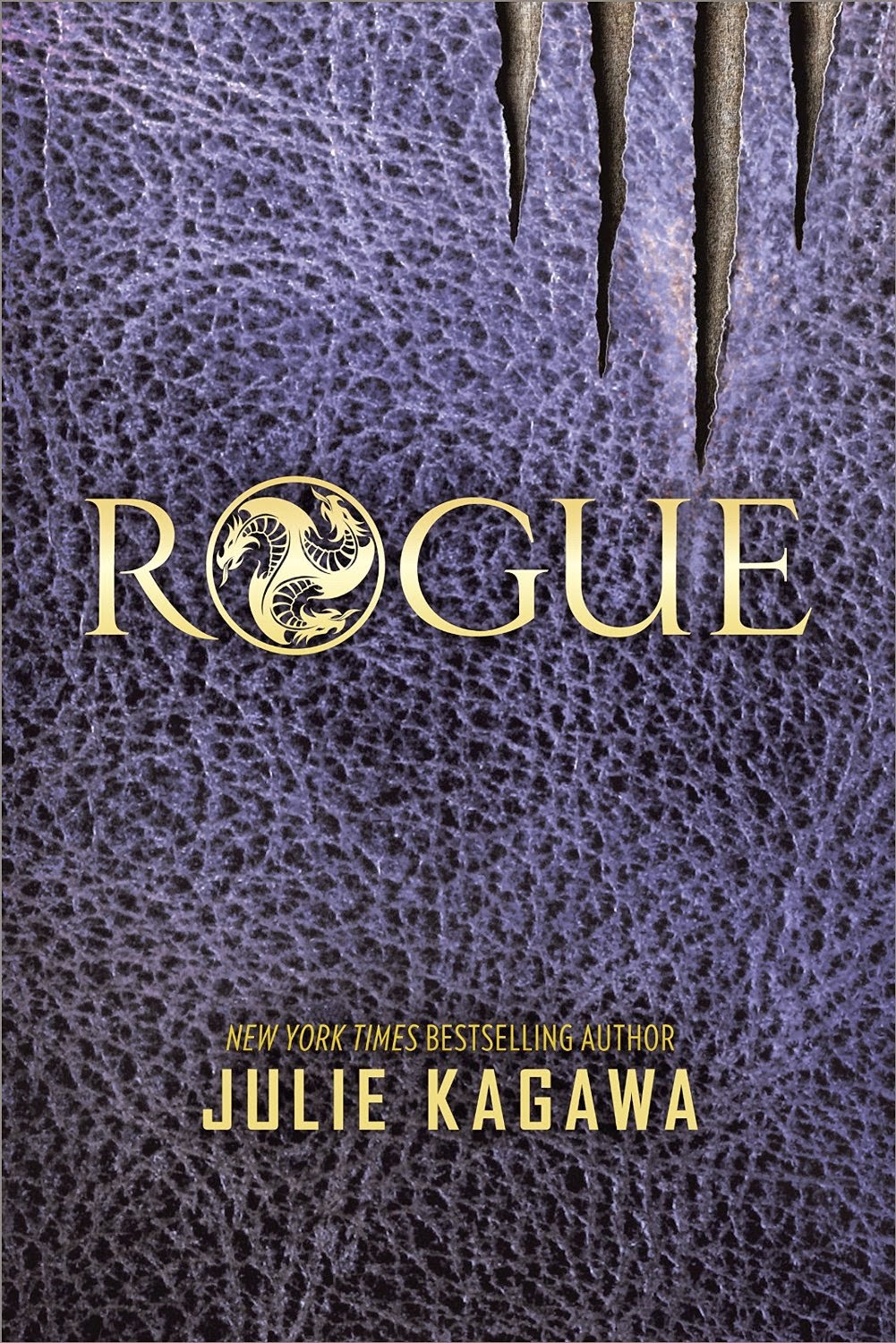 What an awesome sequel to the book Talon, this series is a bit of a different direction for Julie Kagawa to my enjoyment and hopefully yours too.  This series has dragons, and plenty of them, and dragon hunters, the Order of St. George, don't worry there are plenty of them as well.  The dragons are taught at a young age (in dragon years) to coexists with humans by masquerading as humans.  Learning their final lessons as humans by living as a human teenagers among humans for the first time right before their final dragon tests.
Rogue picks up right where Talon left off, and it is even more action packed, if that is even possible.  So much happens, albeit slow at first, so if you haven't read Talon you will still understand what is going on.  But it is still best to start at the beginning, that way you can see for yourself how the characters grow and evolve with each other.
I really liked this book a lot, the characters even though dealing with very grown up problems still have very real teenage issues, sometimes they can be humorous, at other times you feel for them and the pain they are each going through.  Julie Kagawa is able to make so much of their world feel so very real as you read her book, sometimes you just won't want to leave.

Posted by Trishap at 4:00 AM No comments: 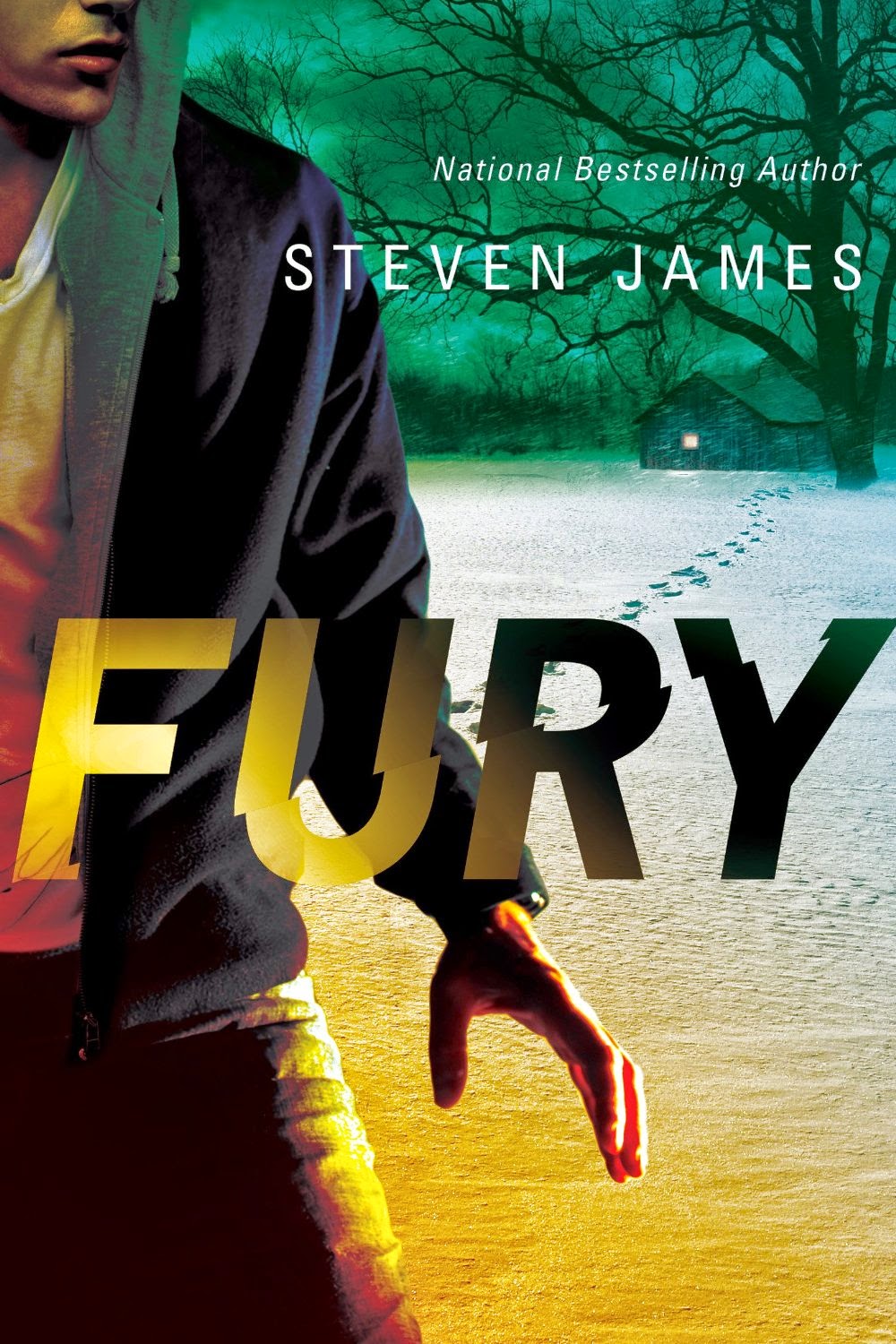 WOW! When you thought a series couldn't get any better, along comes Fury.  Steven James really out did himself in this sequel, Daniel won't be the only one doubting what is real and what isn't by the end of this book.  The suspense is so thick you will need a knife and fork to get to the end.

Daniel's blurs have started again, and resurfaced long repressed secrets, secrets that might help him find his father.  But as before deciphering what is real and what isn't can be very problematic, but his friend are there to help, but will they have enough time?

This was a awesome book!  The action and suspense is non stop.  I really did not put the book down, it sucked me in and trapped me until I was finished.  There where times I wasn't sure what to believe and what not to believe so I think I was just as confused as Daniel at times.There is so much going on in this book I wasn't sure how it could possibly get wrapped up by the end of the book, but it was and the best part is you can't guess who did it in the middle of the book!  Readers of the series will get some questions answered from the last book, but a few more asked going into the third and final book of the series, rumored to be named Curse (Spring 2016).

Posted by Trishap at 8:33 AM No comments: 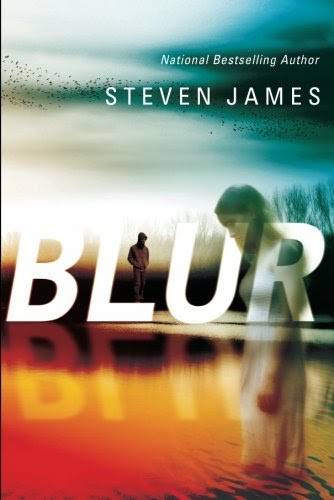 Seven Wonders: The Curse of the King MG 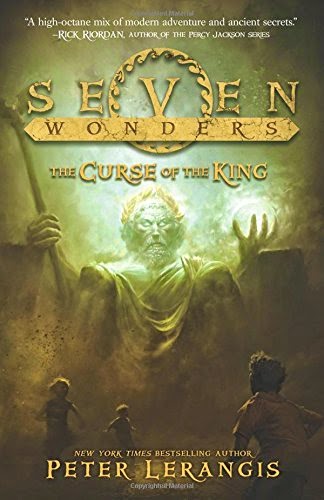 Oh my gosh, can it be true that we are already up to book four in the Seven Wonders series, and I have to say the book left me wanting the next one now! Peter Lerangis you have done it again with your fast paced, high octane, surprise around every corner style of writing for middle graders, it is awesome!!!

Jack and his friend are in a life and death battle for the Loculi hidden in the Seven Wonders of the Ancient World so they can hopefully reunite them and save their lives before the genetic mutation G7W kills them on their 14th birthdays.  But now they find out if they do that and it will raise the lost city of Atlantis and possibly set off a massive chain reaction that could kill millions of people and change the face of earth, so what will it be?  The tailor must once again stitch together the sailor, tinker, and soldier back together along with more friends now and see what happens.

Like I said this is a exciting fast paced book that is sure to keep you guessing.  The characters also keep it fresh and playful as you never know exactly what to expect from them as well, one minute the stone cold killer can be stalking its prey, than stop and help a little defenseless animal, or befriend the island monkeys, you just never know.  The adventure and suspense will draw you in and you will be stuck until you are done and yelling for the next book. Don't stay up to late past your bedtime. :)