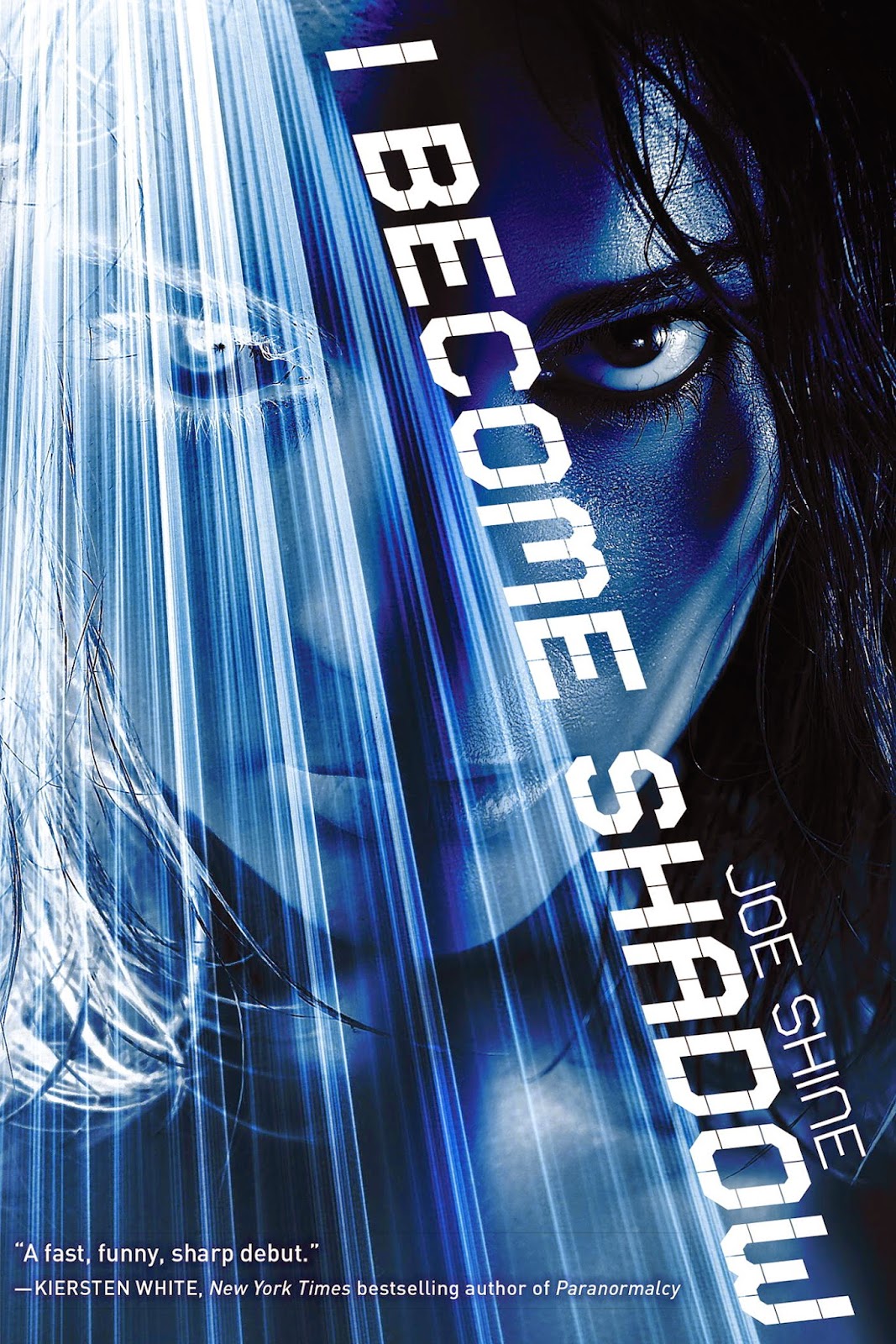 If you are going to die would you be willing to live if you knew you'd have to go through four years of torture, that you might or might not survive, but if you did, when you came through, you could still never see or talk to your family or in any way let them know you are OK, or all of you would be killed?

Well, meet Ren, and she wasn't given a choice by the mysterious F.A.T.E. (Future Affairs Training and Education) Center, she was just taken in the middle of the night only to have things explained at a later time.  During the four years she was held, she was trained to be the best bodyguard/killer a person can be that can no longer feel pain.  All in a effort to protect our worlds best assets, the children that are marked to one day become the best scientist/inventors, politicians/presidents/world leaders/ peacemakers, Nobel prize winners, ect...  the ones we can not do without.  But when Ren's assignment goes wrong and F.A.T.E. doesn't help, Ren breaks all the rules and goes to the one person she knows she can trust, her best friend from her 4 years of training, Junie.  F.A.T.E. may see and be able to change some of the future but can they change what they themselves have created?

This is a great action story, with a strong female main character that doesn't start off very strong, but does what she has to do to survive.  Ren than becomes one of the most awesome girls I would love to meet.  She is so much like the person I wish I could be, and maybe if I had all Ren's resources I would be.  This book had me captivated from the start, thank goodness I started it on a weekend because I did nothing else until I finished the book, it was so engrossing.  This is most definitely a read past your bedtime book.

ABOUT THE AUTHOR:
Joe Shine grew up in Austin, TX (the greatest city ever), and is a graduate of Texas A&M University. He has an MFA from the Peter Stark Producing Program at the University of Southern California, and after brief stints in Los Angeles and Washington, DC, Joe returned home to Austin (repeat: the greatest city ever). Joe has a normal human job like most everyone else but hopes to become a full-time writer one day, and this is where you, the reader, must do him a really big solid and love I Become Shadow, his first novel.
https://twitter.com/joeshinetweets
https://www.goodreads.com/author/show/7340519.Joe_Shine﻿
﻿
Posted by Trishap at 6:00 AM