The Geneva Project #1 YA 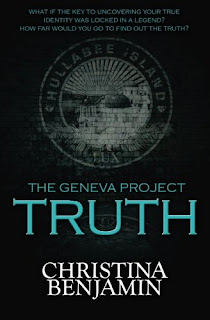 ﻿
Captivating from start to finish!  This book had me up way past my bedtime and done in no time at all, thank goodness there are two more to keep me company (when I get the chance).  Jane 65 and her friends take you on a wild action packed ride through the whole book, but those kids are so awesome together even when you think they aren't.  There are so many twists and turns that sometimes you don't even think you could even cut the suspense with a knife, and that makes this story great, there is no guessing the end, but it really isn't the end anyways since Truth is only the first book in the series.  I truly can not wait to see what happens to our little band of friends next.
How far would you go to find your name if when you where very little there was a flood and everyone who knew your name died, but there was one very dangerous long shot at finding it out? What if a girl picked a fight with you and you blacked out but everyday since you find out new things about yourself and others that you would not have even believed a few days ago?  What if you lived everyday hoping you would be adopted, but now only hoping for the Truth. 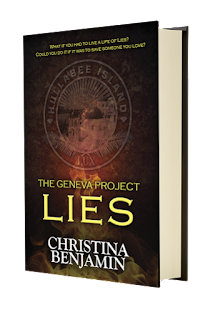 Third book in the award-wining YA fantasy fiction series, The Geneva Project

Can you live a life of LIES? That’s exactly what Geneva finds herself doing to protect everyone she loves. While Geneva and her friends embark on a dangerous mission to fulfill her destiny, the dark forces that seek her powers are closing in, putting everyone she cares about at risk. Geneva must lie about who she is, what she knows and her true feelings. Are all these lies worth it or will she go too far and lose everything she’s been fighting for?
Amazon: http://www.amazon.com/The-Geneva-Project-Christina-Benjamin-ebook/dp/B012BYZBA6 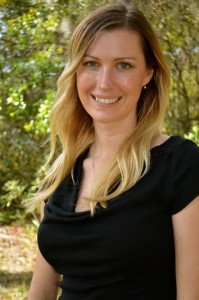 About the Author:
Christina Benjamin is the Award-Winning Author of the Young Adult series The Geneva Project.
Her debut novel, Truth, has won multiple awards, including the 2014 FAPA Gold Medal for YA fiction.
Benjamin’s writing hooks fans of mega-hit YA fiction like Harry Potter and The Hunger Games, and offers them a new series to obsess over.  She paints a vivid world, where magic and imagination run wild in her epic tale of adventure, courage and friendship.
Benjamin studied English at the University of Central Florida. She’s dedicated to giving back to the community and speaking at schools to inspire creativity in young writers.
https://www.facebook.com/ChristinaBenjaminAuthor
https://www.facebook.com/TheGenevaProjectBook?ref=hl
https://twitter.com/AuthorCBenjamin
https://instagram.com/authorcbenjamin/
https://instagram.com/thegenevaprojectbook_fanpage
http://authorchristinabenjamin.tumblr.com/
https://google.com/+ChristinaBenjaminAuthor
https://youtube.com/c/ChristinaBenjaminAuthor
https://www.linkedin.com/in/ChristinaBenjaminAuthor
http://christinabenjaminauthor.com/
http://www.thegenevaprojectbook.com/
https://squareup.com/market/thegenevaprojectstore
The Giveaway: