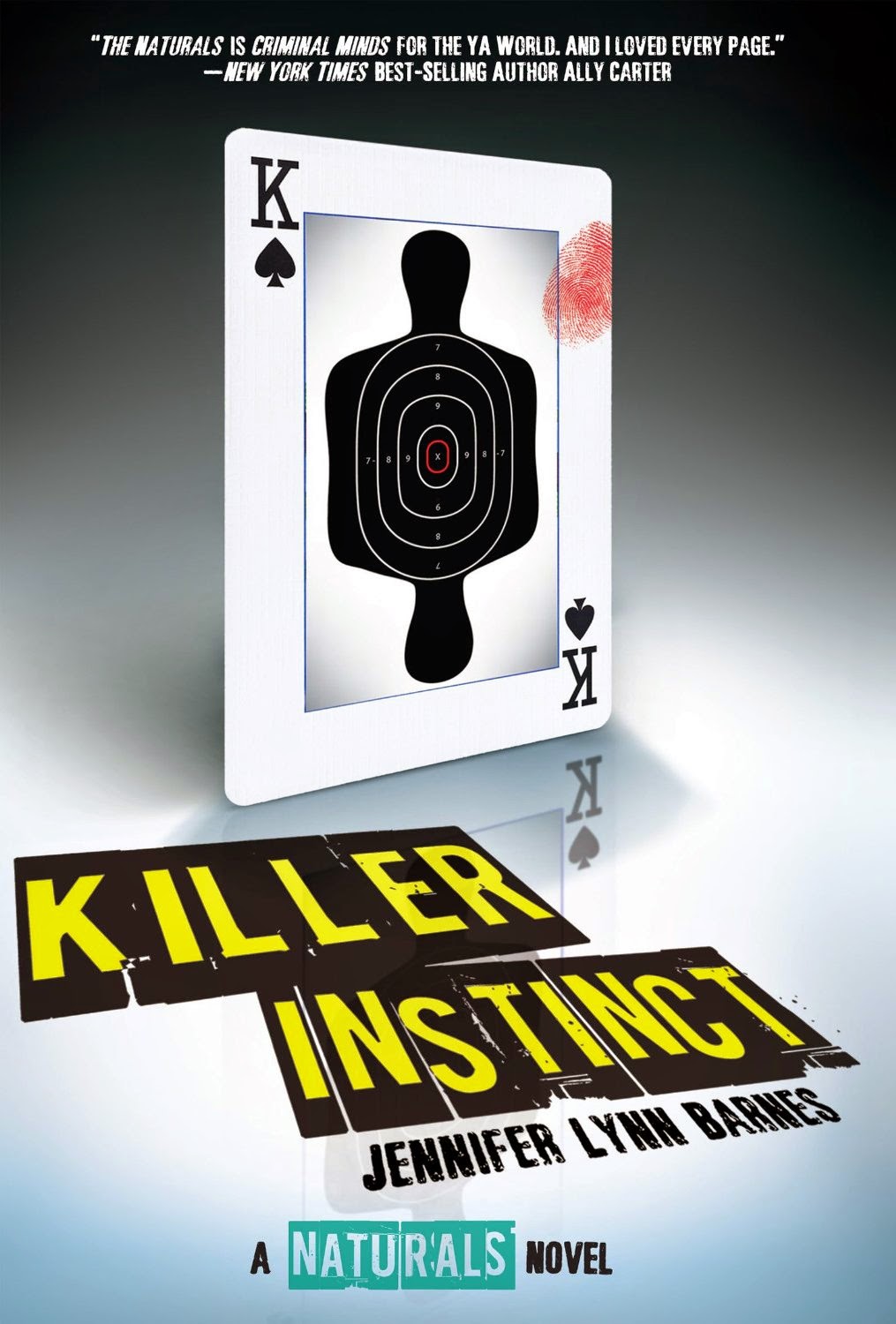 Bind them, brand them, cut them, hang them.  This is Daniel Redding's MO, but he is in prison, so who is doing the killing?  That is where FBI agents Briggs, Sterling and the Naturals come in.  The Naturals, a unofficial group of teens that would be either in foster care, on the streets, or in jail themselves, that have special talents due to the special circumstances they grew with that make them perfect for catching these types of criminals.  Michael, a emotions reader with a anger management issue himself.  Lia, a human lie detector, can spot them and tell them without anyone knowing.  Slone, a math wiz with more than a photographic memory, she can recreate a crime scene down to the height of the grass and the type of rope with just a 40 second clip of video.  Cassie, a profiler, who was taught to read people so she could help her mom con people out of money so they could live.  Finally, Dean, another profiler, he learned his trade by watching his serial killer father, Daniel Redding do his work and try and teach him to follow in dear old dads footsteps.  Agents Briggs and Sterling caught Deans father, but it almost cost Sterling her life.  The Naturals are not suppose to be working active cases, so can the FBI solve the case without their ringers help, how many more bodies will stack up while they try, and are more agents going to get hurt or killed while trying?